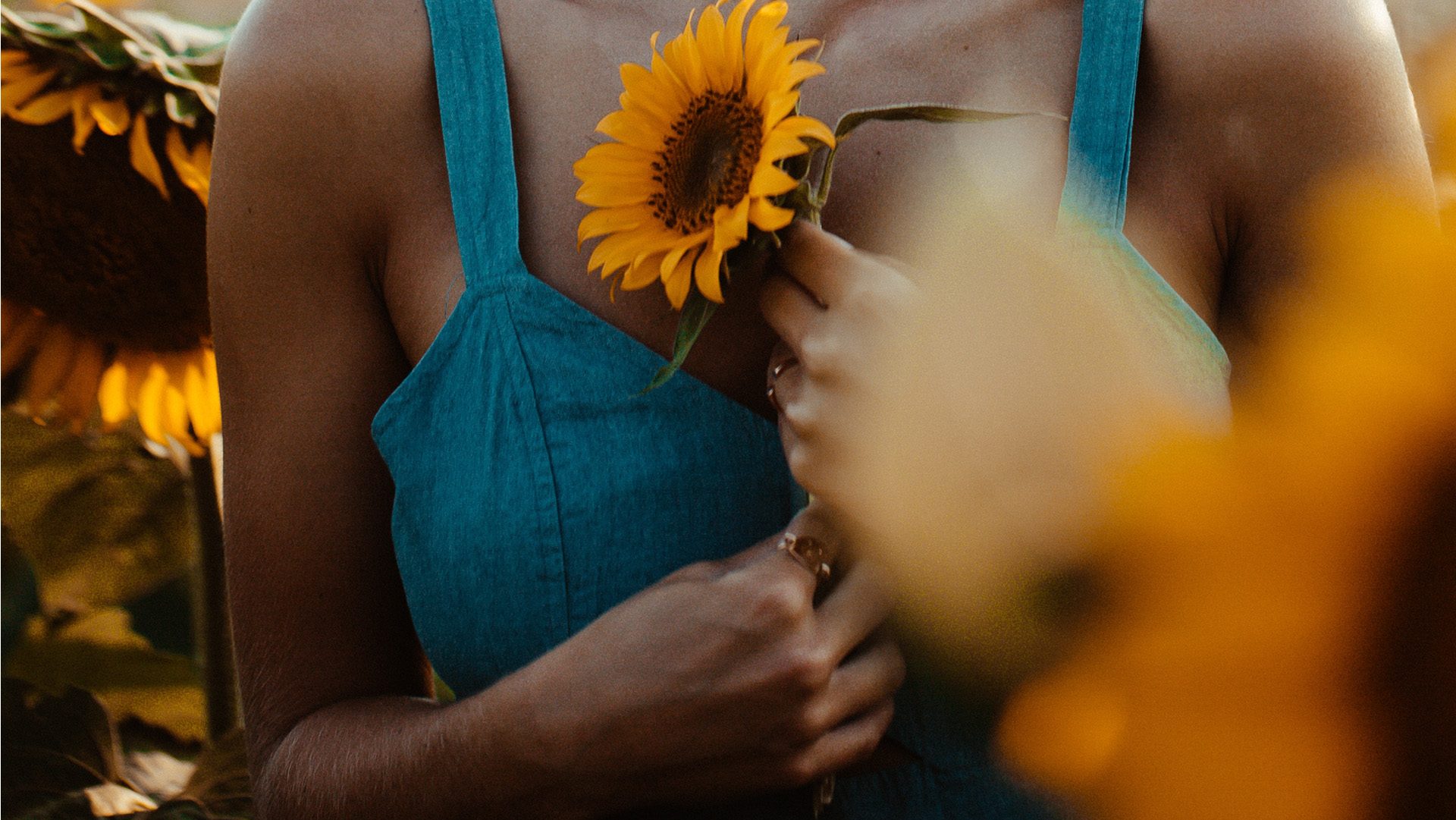 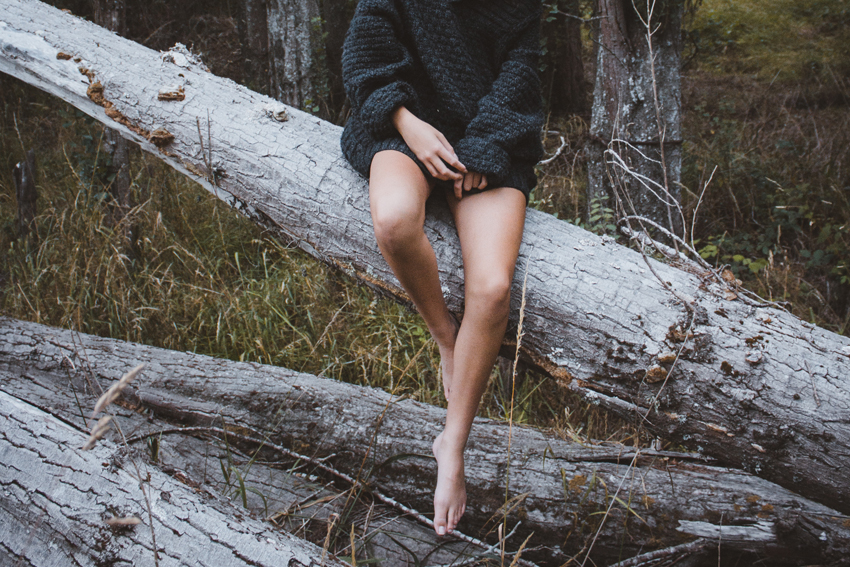 “Fall down seven times, get up eight.” —Japanese Proverb

We all know that it took Thomas Edison thousands of tries to get his inventions to work. Failure is an essential part of success. So how did it happen that we’ve come to see failure as something that needs to be avoided at all costs? Something we fear so much that it keeps us from going after what we want in life? My own list of things I didn’t do because I was scared of people’s reactions is a mile long. While it’s natural to feel disappointed when things don’t go our way, it’s possible to learn how to embrace failure.

It’s a matter of perception

From an early age, we learn a toxic equation: achievement = self-worth. We are what we accomplish, so failing makes us losers. We punish mistakes and reward doing things right. The problem is that this equation overlooks a crucial part of the process: we were brave enough to take a risk. We learned something. Mistakes not only make us grow as a person, but they also spur our creativity to come up with better solutions.

“Many of life’s failures are people who did not realize how close they were to success when they gave up.” —Thomas Edison

In her TED talk, Rethinking Failure, businesswoman and Shark Tank investor Barbara Corcoran said that the quality she looked for in the people she hired was their ability to bounce back from failure. She knew they’d be the ones who make it to the finish line. Persisting when faced with failure, Corcoran pointed out, is what differentiates her superstars from everyone else.

Sometimes failure means starting over, but other times we can transform it into an unexpected success. Like Corcoran, comedian Lilly Singh said her greatest successes were brought on by failure. Singh suffered from depression when she started her now hugely successful YouTube channel to cheer herself up.

Similarly, Corcoran was heartbroken when the man she loved and who’d given her the money to start her business, married her secretary. When she severed their partnership, he told her she would never succeed without him, and she told herself she’d rather die than let him see her not succeed. His insult, she said, became her insurance policy to persist no matter what.

I don’t think there’s anyone who fails and doesn’t feel the bite of disappointment. But like it is with every muscle in our bodies, we can train our brain to better tolerate failure. We are all products of our environments, so we need to create an environment in which we can thrive.

“You’re standing in the middle of a blank piece of paper. Unleash your inner architect and design your path to success. Get wild, be creative, and don’t get distracted by the flow of traffic.” —Lilly Singh

Surround yourself with people who have a growth mindset.

“In a growth mindset,” Dweck writes, “people believe that their most basic abilities can be developed through dedication and hard work […] This view creates a love of learning and a resilience that is essential for great accomplishment.” The more we expose ourselves to people who try things, fail, and get back up, the more we’ll feel encouraged to do the same.

Have a protocol in place to practice self-compassion.

In my post, How to Start Over, I mentioned creating a self-care list of things you find relaxing and make you happy. Whenever you fail, allow yourself some time to feel sad and sorry for yourself. Then pick one item from your list (or ten, depending on how bad you’re feeling) and make yourself feel better. Next, pick a story or article about someone who has turned a great failure into an even greater success. Then decide whether you want to try again or accept your limitations and move on to something new.

Start small and celebrate your efforts.

A good way to practice endurance and grow our confidence is to start with something like meditation or exercise. Both these things require us to work through discomfort. Start with one minute. Once you can get through that minute with more ease, pat yourself on the shoulder for a job well done and move on to two minutes, and so on. It’ll tell your brain that you’re capable of handling challenges. The same applies when we work towards a goal: the tiny steps we take each day will get us there.

The first thing I see when I sit down at my desk is a sign that reads “feel the fear and do it anyway,” reminding me to push past my fear of failure and courageously try something new. I regularly read, watch and write stories about people who overcome adversity (such as the short film below). This whole website is one giant reminder to let go of perfectionism, embrace failure, and live the boldest, most balanced life we can possibly live. I hope it will help others to do the same.

Ode to Failure, a short film by Tamara Levitt 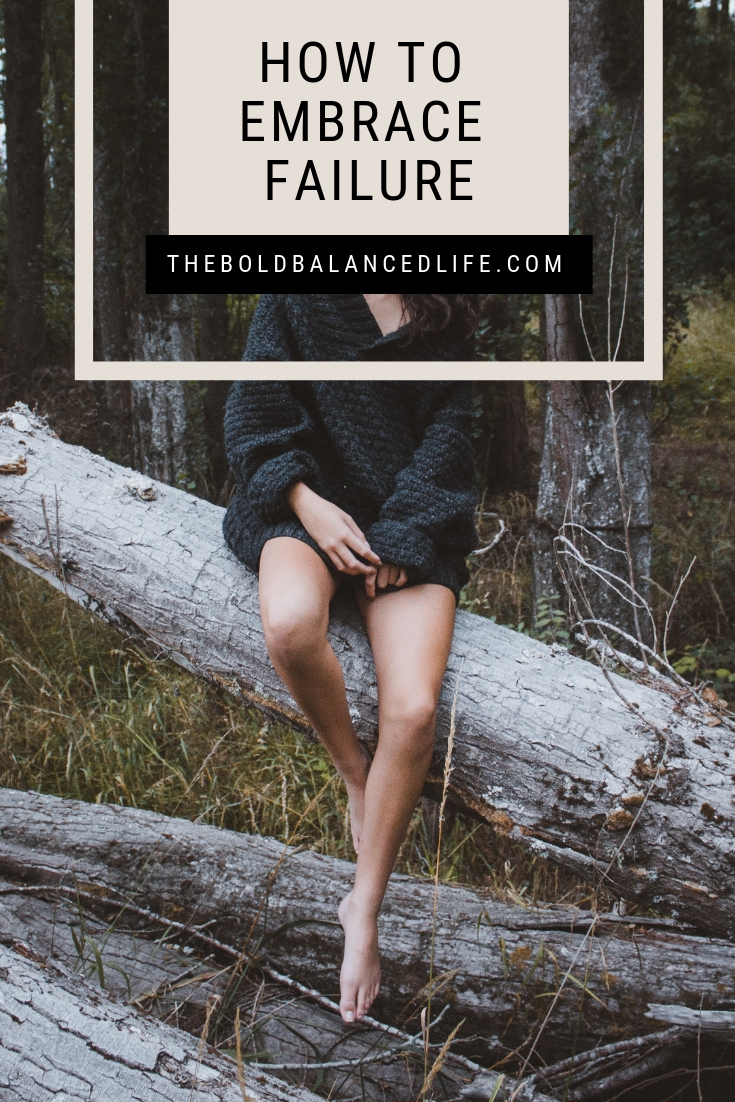